Flamenco is Fandango and , Fandango style is pure Andalusia in the whole meaning . From the heart fo this land, Juan Toro , “cantaor” -lead singer- of Pura Esencia Flamenco just inside of 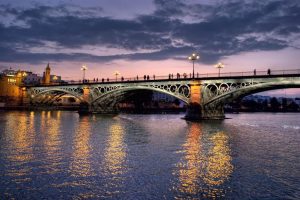 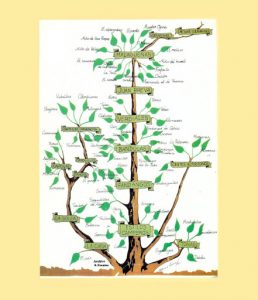 it gives us guidelines with its eloquence, to be able to discover new nuances of each of the types of songs that the Flamenco calls “sticks” and that so many different variants show us by regions, localities, time stages and various artists. Following Juan Toro in this video that we then transcribe, you will discover a multitude of links that will lead you to deepen what you want in the knowledge of each modality or “palo” of Flamenco.

Here we leave you this video with the masterful explanation of Juan Toro that below transcribe from Spanish words: 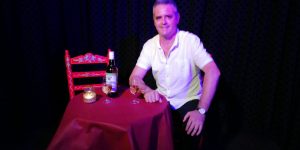 “Hello, my name is Juan Toro, Flamenco singer of Tablao Pura Esencia, located on the edge of the Guadalquivir in Betis street number 56 of Triana… and I turn to you to talk a little bit about Flamenco, especially the Fandango; because, although there is a great wealth, throughout Andalusia as far as Flamenco is concerned, types of compass … It must also be said that Andalusia is a land of Fandangos: in all its provinces we find, from the eastern part to the western part, the singing by Fandangos with its different “palos” (styles). In the eastern part, for example, we can talk about the “Cantes of the Mines” (Songs from the Mines) or ·Cantes de Levante” (Eastern Songs) : the tarantos, the tarantas, the miners, and many others… We can also talk about the Granaínas and the Malagueñas, free songs, but which are structurally fandangos. 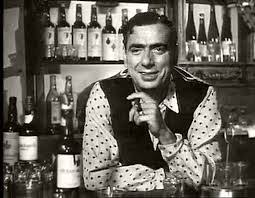 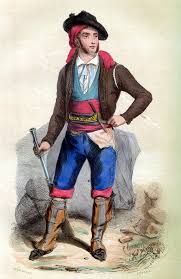 In the Malagueñas there are many different styles. Its creators used this “palo”, the fandango, the way to start with Malagueñas. As for Malaga, that is to say “La Cantaora”, it contains another type of fandangos to the beat that are the “abandolaos”. And we could also talk about natural or personal fandangos, because in the last century each singer, imprinted his own personality to a style like fandango, to create a different style than other singers, generating very personal styles. We can talk about Manolo Caracol, the fandangos of Don Manuel Vallejo, del Niño Gloria, Del Carbonerillo, Pepe Alnazcollar, Niño León, Porrina, Fregenal… a long list of singers who greatly enriched the Palo of Fandango….”y como no Camarón” 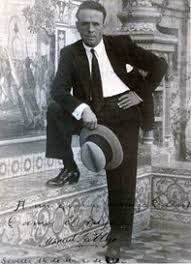 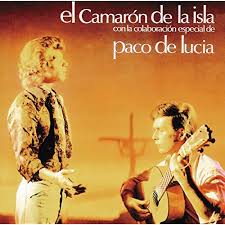 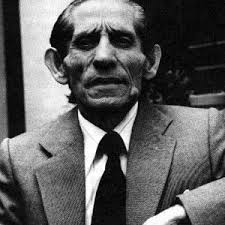 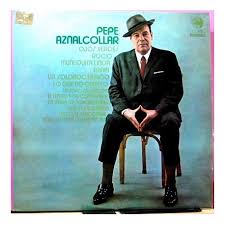 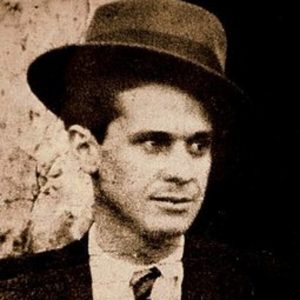 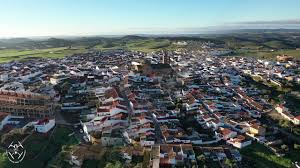 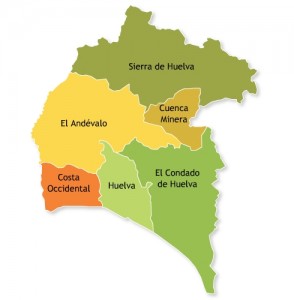 But if we have to talk about fandangos, especially we have to focus on Huelva Province ; Huelva is a fandango spring, there are many styles, more than forty different styles. Therefore, we can say that it is a necklace of forty precious pearls all of them. To locate us, the fandango is found throughout the province: in the Sierra, in the Andévalo and also in the Llano, with different styles. For example we can talk about the Sierra as are Encinasola or Amoniaster. Del Andévalo, we can talk about the style of Valverde, Calaña or El Cerro… But there, in the Andévalo there is a village called , Alosno, 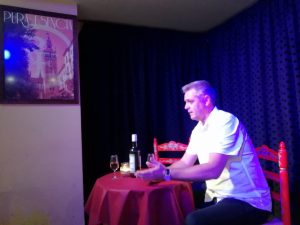 that we can say is the cradle of Fandango. In addition, many styles are sung, there in that town; styles such as that of Juan María Blanco, Manolillo “el Acalmao”. Also in the style of Maria la Conejilla, that of Antonio Abad, the Cané, the brave of Alosno, etc. Undoubtedly, a single people but with a lot of wealth in terms of fandango, but that also sounds differently and that is sung very “brave”; although always respecting the compass, the three-by-four beat, which is a beat per fandangos. 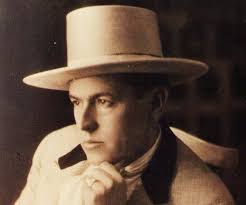 If we go to the Llano, we also find many styles: Pepe Rebollo, Pepe La Nora,Paco Isidro… without a doubt, a necklace of Pearls. 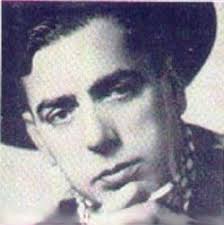 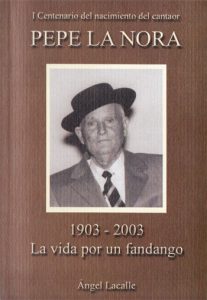 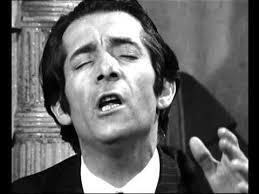 And if they already say that triumph in the world of flamenco, singing widely with the songs of different “palos”, Paco Toronjo triumphed singing only by fandangos which clearly indicates that the public in general is amateur or not, the fandango fills him. In fact, from my personal experience, I have to say that I discovered this beautiful musical world of flamenco thanks to fandangos.

It must be said in favor of the Fandango, which is a song that certainly, although some purists do not consider it as a great song, for the general public is a song that really comes a lot and it is yes, a big song. In fact, those-who as colleagues of mine and like me-, from personal experience, when they put in a recital various styles of flamenco singing; when they start with fandangos, the general public gets excited.

Perhaps another day we can examine for Malagueñas, by songs of Levante, the fandangos more specifically by some styles, even interpret them for you… but it is worth this information to somehow clearly understand the great wealth to which we are referring, with a single “stick”; that is, with a single branch and the pile of twigs that we can find on a single stick, as is the Fandango.

You wish that you can enjoy other videos with us and that for this you can also subscribe to this channel and we can enjoy a lot of this wonderful world of indigenous music of Andalusia. From Pura Esencia, wish you to be very happy and that on the next day we can also talk about flamenco guitar and another pillar of flamenco such as dance and that we can also interview other artists and colleagues.

That said, wish your families a lot of happiness, a greeting and until the next. 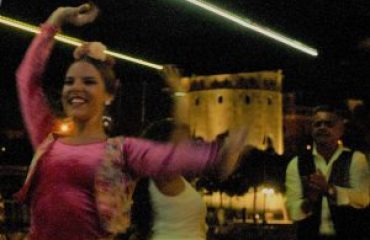 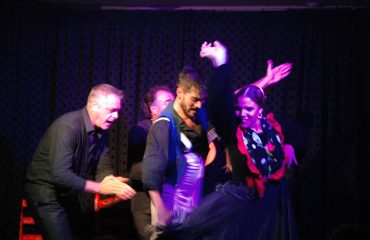